EXCLUSIVE: Nancy Lenehan (Veep) and Phil Hendrie (New Girl) are set as leads opposite Katherine Heigl and Malcolm Barrett in CBS’ multi-camera comedy pilot Our House, from Sony Pictures TV and CBS TV Studios. In addition, Chris Harris (How I Met Your Mother) has been tapped as executive producer and showrunner as part of his overall deal with CBS TV Studios.

Written by Brendan O’Brien and directed by James Burrows, Our House centers on a devoted dad, Shawn (Barrett), and mom, Bridget (Heigl), who are committed to raising their children with the love and support the mom never got as a kid but discover how difficult that is with her insane parents, played by Lenehan and Hendrie, and siblings back in the picture.

Lenehan will play Laura, Bridget’s loving, passive-aggressive mother who feels like she no longer has a place in her family after her daughter renovates the childhood home she grew up in and raises her kids with a radically different parenting style. Once Bridget and Laura learn to communicate better and commiserate over the difficulties of raising a family, their complicated relationship improves — and Bridget realizes she’s not as different from her mother as she thought.

Hendrie portrays Rory, Bridget’s old-school, sometimes problematic father who spends his time trying to appease his wife Laura — even if that means meddling in the lives of his children. Rory’s adoration for his family is tested when he finds himself at odds with his daughter Bridget’s new “hippy dippy” parenting style.

Lenehan’s recent credits include recurring on HBO’s Veep and a series-regular role on TBS’ People of Earth. In addition, she is shooting a recurring role on ABC’s Bless This Mess. Lenehan is repped by Pakula/King & Associates and Meghan Schumacher Management.

Hendrie’s on-camera credits include New Girl, Modern Family, Marin and most recently, a guest appearance on The Conners. A veteran voice actor, he can be heard on F Is for Family as well as in Rick & Morty, Futurama, King of the Hill and Team America: World Police. He also hosts syndication radio program The Phil Hendrie Show. Hendrie is repped by 90210 Talent and Sutton, Barth & Vennari.

Harris previously worked as an executive producer on long-running CBS comedy series How I Met Your Mother and as a writer on the network’s Late Show with David Letterman, sharing a combined five Emmy nominations with the teams of the two shows. He served as executive producer on The Great Indoors and consulted on The Millers, Angel from Hell and most recently Happy Together. 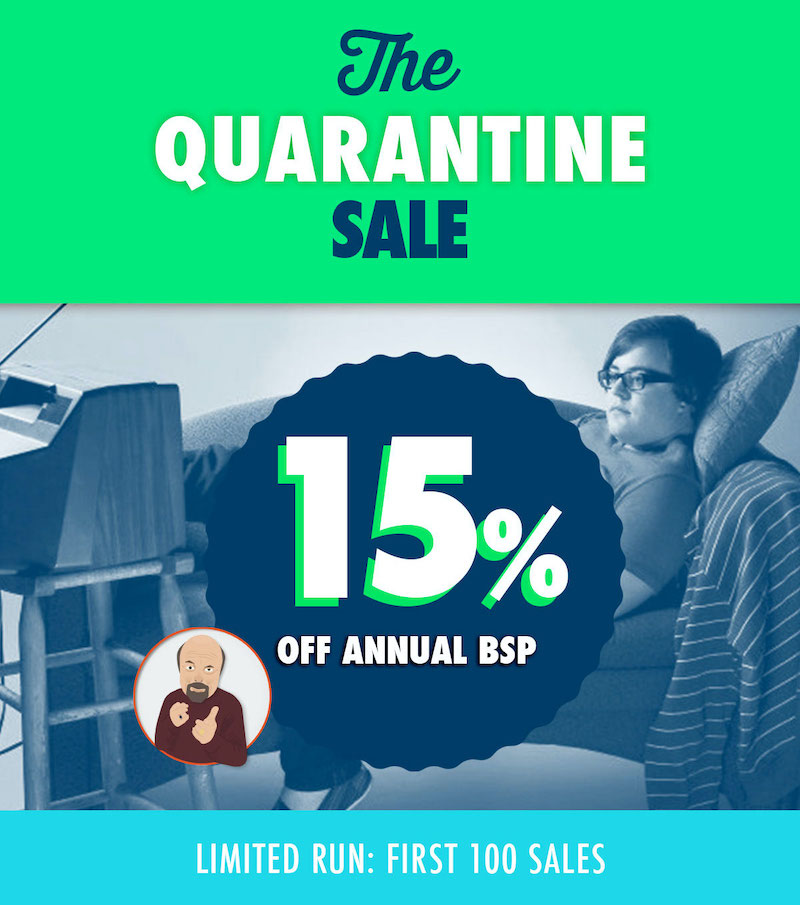