Frank Grey here. Whirlwind trip to my old stomping grounds of Miami with the Hendrie Show. Talked with Deke Geberini, a guy I’d been in the club business with back in the day. It was propped up near a swimming pool with a drink I never saw it touch in the hour and a half we talked. Also saw Load Wilson, the Miami Dolphin, one of the few left from the whatever team that was that didn’t lose any. Games that is. Load’s living in Sweet Pine now, down near Avocado City, one of these high-end (pardon my language) retirement communities. While I was doing all of this, Margaret was on the phone screaming it’s guts loose at Orson Hormel at Dicklin Syndicate for screwing something up having to do with it’s column “A Little Bird Told Me.” Bottom line is, we’re back in California, flew out late last night about half past 8. Things here are just as weird as they are in Florida, if not weirder, but there’s my table at Ted’s of Beverly Hills, my favorite restaurant and the guys I play cards with, Nuts Westerly and it’s brother Dates, tv producers. (yea, that’s the gag, Nuts and Dates and if you don’t have Nuts you don’t have Dates. Get it?) 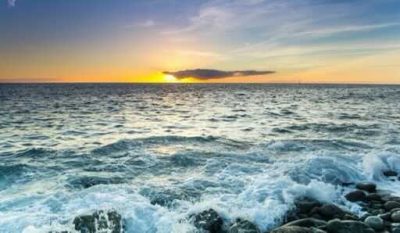