Dr Ed Elcott here, grateful to the Phil Henry or Hendrie Show (forgive me but I’ve never been shy about admitting that my early 90’s drug use slow roasted* my mind) for giving me the platform needed for the dissemination of the principles of the ELCOTT as articulated in our primary liturgical and scriptural text, The Big Thick One.
I’m always amused and intrigued by certain individuals who, knowing the resurrection of the ELCOTTA was driven by alcoholic college friends in 1991**, assume ELCOTT The Next Step is some kind of radio morning show shock jock routine or the ravings of a syphilitic TV infomercial host with financial problems. I say to those individuals that their meat thermometer should be checked*** for they are surely furnaced.****
Some people say to me “Ed shouldn’t you simply say nothing about your background in adult films?” I reply “Rita Facesit wants to ‘tie a rope around it.*****’ What am I to do? She’s simply ‘draping it over the window sill.******'” No, I am forthcoming about my past. I have been honest and scholarly about ELCOTT’s beginnings in the 19th Century with my great-great grandfather Heavner Elcott. And I have been more than honest about my status as a priesterly in ELCOTT being the result of having my pants pulled down by some fraternity brothers who then elected themselves OverLords because they kept their pants up longer than me. There. You happy? The modern history of ELCOTT The Next Step.
And yet I persevere, knowing that ELCOTT’s message of ego draining******* and mind-wiping******** will keep matches lit.*********
*’slow roasted’ is an Elcottian term that means, in specific brain terms, ‘damaged’
**This has been described and explained in detail in earlier ELCOTT texts.
***You are headed to the Furnace or Hell
****You’re now in the Furnace
*****Damage one’s reputation
******Expose oneself
*******Getting rid of one’s ego at the atomic level in life’s decision-making
********An ELCOTT method by which the memory is emptied of obscene, carnal or pornographic imagery. A very temporary step, one that many Elcottians engage in frequently over a lifetime
*********The soul will be free of lingering doubt and free to evolve just as a lit match cleans the bathroom air of stench and other foul odors. 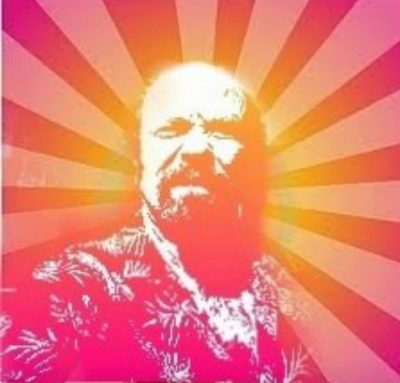