Yea, thank you. I have a request in now to the Phil Hendrie people but I wanted to alert any people that may not be aware yet of my second thoughts and doubts about the show that aired recently with me being interviewed by Phil Hendrie and the others he has. I have now officially requested, through my attorney, Delores Blasingame of Riverside, CA, that the Phil Hendrie Show remove from its archives and the way it plays its shows the show that just aired with me talking about (and I used the term to be relatable but not graphic and dirty) spanking or as I termed it The Spank. (And also Mr Hendrie titled the show, without my permission, “The Spank Chronicles”)
I had no idea that during his so-called pre-show Mr Hendrie would be laughing and giggling and setting me up to be the fool. My attorney assures me that Mr Hendrie laughing when I made the good faith effort to keep the conversation up out of the toilet by referring to m*sturbation as “spank central” or simply “spankland” was a provocation and done to make me angry and fumble up what I was trying to say. Therefore, in accordance with the demand made by my attorney to Mr Hendrie’s attorney, Frankland F Grey Esq that the show in question be deleted from the Phil Hendrie Show archives, so-called, I hereby demands that the show in question be deleted from the Phil Hendrie Show archives and I guess I just said that already. See, this is why I get pointed at and laughed at by Hendrie and them. Its because I try to do things legal and with the right word combos and if I screw up just once Hendrie and them are on me like stink on you-know-what.
Please do not listen to “The Spank Chronicles.” And I know there are people saying ” why are you talking about it? Now people will listen out of curiosity.” My wife April says that and I say to her and to you if you’re one of those people wondering why I done it, or I mean, did it. I say because I want it on the records that Steve Bosell was opposed to this show airing even though at first I didn’t care. And I was doubly opposed to people thinking I was endorsing spankism even though we showed that that one guy died when he couldn’t stop and got caught into a spank loop. Forget I brought it up. 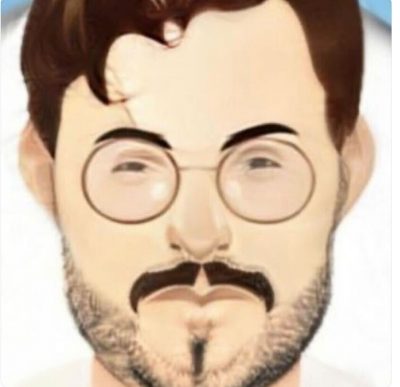