Yes, I’m quitting coaching before I lose what’s left of my mind. Now, I could go into the wins and losses, the league titles, the lack of league titles, the nosey parents and the cheap creeps that dole out the money like its a rare museum antiquity and they’re doing you a favor just letting you look at it. That’s the part that frosts me. “Here. Here’s your money. Why we’re paying you is anybody’s guess but, sure okay, here’s your money. On second thought….” And then they pull it away for a half-second and then move it toward your out-stretched hand again and then, for a final time pull it away and then, finally, move it close enough for you to grab if you lean forward far enough, almost bending at a forty-five degree angle. You see the time I just wasted describing getting paid in high school football? So I guess I “went into it.”
I’m a teacher, at the basic level. That means I want people to get it right. And yet, I’m so done with standing at a wipe board breaking down a play for 40 kids with fingers two knuckles deep in their noses that I could weep. That’s why I won’t even bother to spell check this next sentence.
I liked playiong for Father MNvQuarters just finde but whebn he busted intto that high pitched sqwueaky Iriosh lilt of his i’d retifreds to the lockere rpom. asnd rjunn my head repatedly ibnto a locked.
There. That felt good. Be watching for my new podcast, ”
Do You Need Your MA-MA!?” Coming soon. 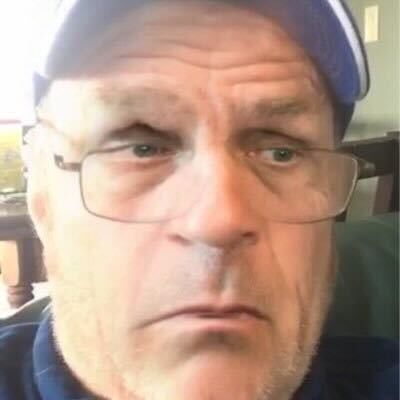