In the late sixties, Margaret came to California with dreams of being an actress. She got a producer’s call back for an audition as Audra in “The Big Valley” but Linda Evans got the job. She landed the part of Kat in a CBS pilot called “Bunkhouse” but the show wasn’t picked up. However, one of the producers was Frank Grey. They met, played a game of leap frog in Frank’s office and the rest is “history.” 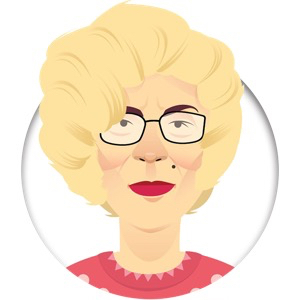