For our BSP Classic Hour, we go back to Election Day, 2004. Bob Green is a supermarket manager who is celebrating George W Bush’s win by making his employees hear crude and insensitive jokes. 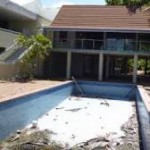 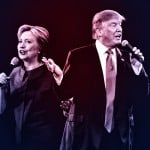