Phil chats with BSP Leah and the rest of the gang.

Ted Bell donated money for school uniforms and now is trying to get the school named after him. Tony Neal has a show styled after “The Bachelor” in which the man doesn’t get to see any of the women’s faces until he picks one. Jeff Dowder, checking in from the Athens Olympics, reports that Athens smells like a turd, the women are ugly, and the men are ignorant morons. 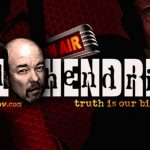 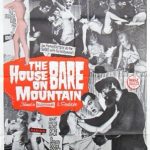