Saturday, January 7, 2017
Phil and Friends at the Hollywood Improv and Margaret Cho makes another surprise visit!

The BSP Classic Hour is from January, 2012. Pastor William Rennick chastised Phil for being a tool of “The Demon.” When Phil said Tim Tebow was not that good of a quarterback, Pastor Rennick put some money on the Broncos to support Tebow…but then he got to thinking about it and reversed his bet. He wound up losing big money and blames Phil all the way.

Vernon Dozier claims to have been instrumental in setting up the BCS game. And, he says, he wants all the sportswriters to just shut up about how they think some team other than Alabama should be the winner. It happens every year and “I’m sick of it!” Just sick of it!” says Vern. 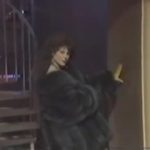 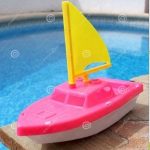