Dr Ed Elcott tells Phil the Art Bell Marathon actually made fun of ELCOTT The Next Step sacred icons, like Jack Frost or Jacka /Frosta as he/she is known in The Big Thick One.. Ted Bell tells us that he gnaws on the bone from a Ted’s of Beverly Hills t-bone for hours, well after he’s left the restaurant, while he strolls through a bookstore, while he’s driving or mast********.

The BSP Classic Hour is from December 2004. Eric Hester is in production of a new reality television show called Surprise! In his show, the host will approach children and tell them that their parents have been killed. After they capture the reaction of the children, the fear and sadness, the parents will reappear and yell “Surprise.” 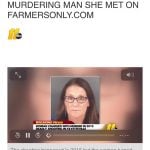 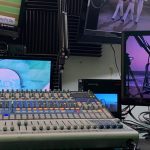