Kenny Slag is in studio to record his “Principles for Abundance in the 21st Century” but runs into an old nemesis who is now his engineer. And the guy is super weird!

For the BSP Classic Hour it’s Chris Norton, who says that kids get in the way of good sex with single moms, and that they should demand that the father take custody of the kids. From April 2003.

Episode 631 from The World of Phil Hendrie podcast. 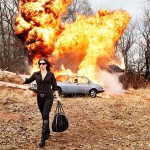 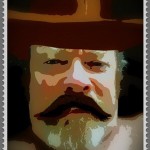