Jay Santos of the Citizens Auxiliary Police reports Twitter harassment he and the CAP have received. Someone wrote a poem called “The Fairy in the Helmet” that he’s sure was written about him. Also: Don Micksa bumps into Steve Bannon at Applebee’s; Stephen Bosell’s grandfather-in-law writes a fight song for Trump; and Bobbie Dooley on her garlic intake.

The BSP Classic Hour is from December 2000. Brass Villanueva says Bush’s win in the recount is a disaster for Latinos because Texas has become a Mexican gulag after 5 years of Bush being governor. 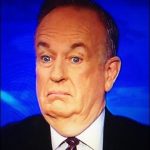 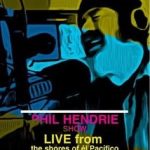