It’s Harvey Weirman with a return of News Break. Plus Harvey reveals he’s the Danish rep in talks on selling Greenland. Hint: Trump’s an idiot. Plus, a recitation to the song “Yesterday” by the Beatles. Phil talks about the passport office and spills where he’s going for his birthday. …..

Steve Bosell asked his daughters date if he was going out with her because of her boobs. Steve also wants to sue his wife for breaching a verbal agreement that she would take some weight off after their children were born. 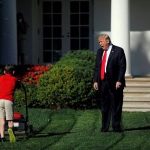 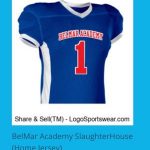