Phil’s working in televisionland this week and so he introduces a notorious Classic Archive show from December 2004. Bob Green wants reparations for the slaves his ancestors lost following the civil war.

The BSP Classic Show is from July 2003. It features Steve Bosell who violently pulled his wife out of a rental car because he wasn’t going to sit in the passenger seat like an effeminate male.
Also Bob Bakian is a businessman who is mad that Kobe Bryant might not be playing basketball after accusations of date rape. 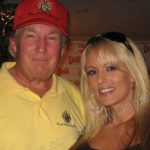 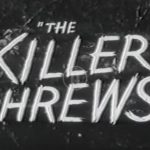