John Jerryman sings ‘I Remember You’ to the ever groping Agnes. Jeff Dowdder is photographing the most interesting holiday lights, and he’s found some real interesting lights… Bobbie Dooley is writing an etiquette column.

Margaret with the news flash that Mancow is coming to LA….David G.Hall says “get the whore off the air….”..Phil talks about Stan and Haney on WRXK…Margaret fights her way off of hold…Herb Sewell asks for pen pals for psychiatric inmate Walter Bellhaven…Farmer calls to talk about the great beak he got from a Rhode Island hen….Chicken Jokes Containing Sexual Innuendo….A South Dakota program director, Darren Browne, is forced to his knees and shot execution style by Bud….. 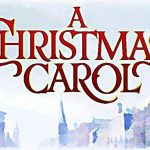 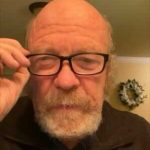