Phil’s a bit under the weather today, so it’s time for another Classic Friday! This time we feature two amazing clips from the years 2000 and 2006. The first features Bob Green from June 2006, who tells Phil about a Father’s Day special he’s running: he’s selling “rubbers” and demonstrates their use by sliding them over large “bologna” sausages. Then it’s Steve Bosell from July 2000, who is concerned that a puppy he bought his daughter turned around and urinated on him. He has no choice but to sue the dog, his daughter, and a neighbor that laughed at him.

Episode 561 from The World of Phil Hendrie podcast. 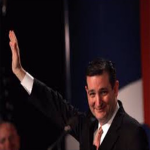 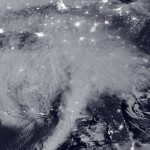