Phil and General Gaylen Shaw are in San Francisco for Phil’s Show at Sketchfest. They discuss the right wing radio they listened to driving up, General Shaw’s memories of Fresno, 90s TV and Phil’s cultural ignorance…all within a freewheeling, wide-ranging hour of laughter and fun and all that bullshit.

The BSP Classic Hour is from June 2005. Raj Feneen says that NASCAR wastes oil with their “stupid racing.” The oil that is wasted by NASCAR is the resource of the middle east and Americans use it to race cars and go buy “Biggie fries.” Phil says that NASCAR is superior to any other sport because you can bring a cooler in and no dumbass fan is going to throw something on the track without the other fans around him, without warning, ending his life. 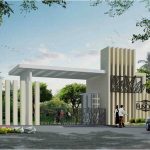 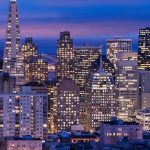