The BSP Classic Hour is from April 2000. Margaret Grey joins the program on the 5th Anniversary of the Oklahoma Bombing, which she feels hasn’t been memorialized properly. Margaret wants to remount the beloved musical “Oklahoma” 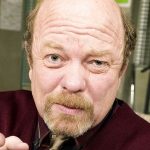 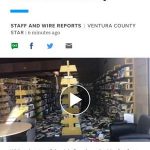