It’s Harvey Weirman at the RNC talking about him trying to interview Donald Trump and scaring his campaign manager in the process. Trump supporter Mark Henshaw conducts a round table with Trump delegates. And Mavis Leonard on why she supports Donald Trump.

Then for the BSP Classic Hour, from July 22 2004, Jay Santos is on patrol to close down garage sales because they attract psychopaths into neighborhoods.

Episode 691 from The World of Phil Hendrie podcast. 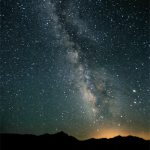 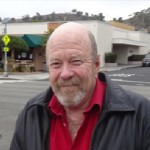