Phil welcomes Mavis Leonard, back after so many months, talking about her love of the Vegas Golden Knights, even as she mourns their loss. Ted Bell unveils Steak Diane on the menu and fistfights Carl Chodillia. David G Hall tells Phil to call podcasters and ask if they’ll interview him.

The BSP Classic Show, all three hours, is from April 2004. Highlight: Paul Tubby Lane doesn’t want to look at other people’s kids because his kid is special. 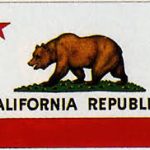 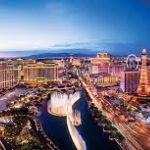