Coach Vernon Dozier is promoting a new kind of demolition derby. Jay Santos is having his “Chipmunk Squad” tattoo removed!

Bob Greene discusses the writers strike. He thinks that it’s the fault of TV viewers who watch reality shows because they are jealous of TV writers being smarter than them. At least that’s what the show log from 2001 says. 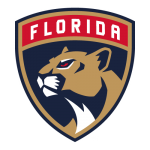 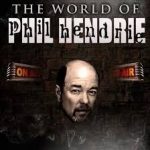