One year ago, Rudy Canosa and Ted Bell review a Presidential debate. Margaret sings “Old Man River” much to the dismay of the rest of the panel. Curt Queedy and Guy Barton weigh the pros and cons of building a border wall…

Our BSP Classic Show is from November, 2002 And features R.C. Collins with a Osama Bin Laden face tattoo, Margaret and Lloyd Bonafide singing to raise money for a Yasir Arafat assassination and kissing the gunners daughter! 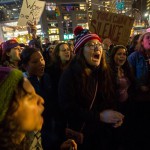 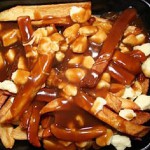