John Jerryman (sometimes called Jim), Margaret’s singing friend from Philadelphia, is in LA to sing at the ‘Hollywood Bowl Jr,’ a bowling alley on Hollywood Blvd, to benefit polio and venereal disease research. Then Chris Norton rolls out another film, ‘It’s sis’ fifteen. Do you know where your siss’er is?’

The BSP Classic Hour from is May 2006. Gay man and Gay Journalist Doug Dannger. He conducted a survey to see what the public thought was more important: Him coming out of the closet… or the movie ‘The Da Vinci Code’. 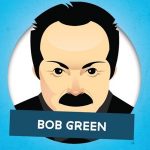 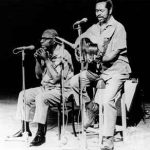