It’s a continuation of Dave Castorini recounting his harrowing journey to religious salvation. Trying to cut off his pinky finger, his motorcycle accident and Professor Emory Clayton briefly becoming a member of Castorini’ ‘cult’ in Arizona.

The BSP Classic Hour is from 1999. Jay Santos of the Citizen’s Auxiliary Police discusses security measures he had to take when he found marital aids in a drawer in the house of one of his fellow officers. 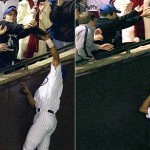 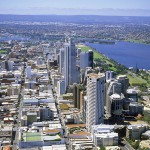