This is an encore show from October, 2017. Phil talks baseball and brings on Frank Grey, Margaret’s husband, to remember early 20th century ball clubs. Then Ted Bell, with season tickets behind home plate for the World Series, complains that Bill Bithicott’s big-eared kids will be seen in his season seats next to him.

The BSP Classic Hour is from June 2005. Steve Bosell, the Corona construction contractor started taking magic lessons mail-order so he could work kids birthday parties on weekends. So he goes to these kid’s parties as “Magic Steve” and does his thing but the kids tell him he sucks. 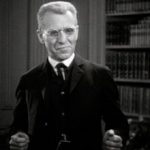 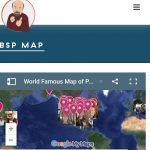