A massive cyber temper tantrum today by whomever has slowed to a halt, in some cases, SoundCloud, Twitter, Amazon and others…Our show is still available on iTunes, PodcastOne and for subscribers on our website, philhendrieshow.com and your iTunes subscription… None the less, we’re watching it….

The Dooleys are running an auction to help the Focus Foundation, established to teach women how to just ignore being groped and ‘probed’ and get on with life’s bigger challenges …

Did you know Ted Bell also invented the iceberg lettuce wedge with blue cheese dressing and black pepper? He did. He calls it the “Tedge.”

The BSP Classic Show is from October, 2002. Margaret Gray runs over a homeless girl while drunk. Steve Bosell thinks the media is using words that are too advanced when describing the beltway sniper. 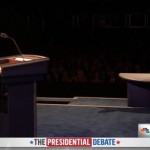 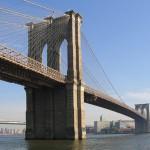