An encore show due to Phil’s wretched throat. From October 2016, Steve Bosell hosts his own sports talk show. But it can’t get away from the topic of Steve doing the Snake at a Guns n Roses concert and ripping his “vinyl” pants up the ass.

The BSP Classic Show is from December 2003. Art Griego goes up to kids and hugs and kisses them. And Jim Sadler defends Michael Jackson, saying the American people are the ones that perpetrated any molestation. 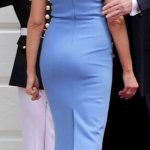 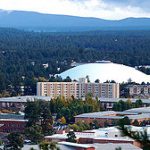