An ‘As You Like To Hear Them’ interview with Sean Hannity who must tell the truth concerning Megan Kelly, Trump, and Fox News. Then Dr. Ron Tarner is in to talk about the wild hurricane pics his brother sends from Miami.

The BSP Classic Hour is from October, 2005 Vernon Dozier is a football coach who thinks it is okay to allow his players to attend this years Homecoming dance drunk. 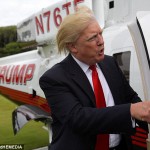 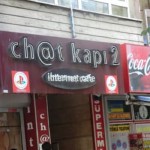