Friday, September 06, 2019
Phil gets ready to say goodbye for a couple of weeks and the panel tricks him into thinking that since he’s going to the Maldives, he needs to call radio consultant Tom Dovka, The Dovka. Frank Grey stops by to talk about the late John Rovick (Phil butchered it, calling him John Roebuck) who played Sheriff John, a kids show host in LA.

The BSP Classic Hour is from February 2003.

Larry Grover says that kids are being disrespectful when they’re trying to look smart in front of adult. 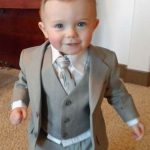 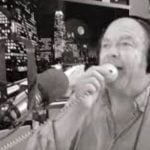