It’s Phil’s birthday and our studio is still down. All of that must mean something. We’ll be back Sunday night is what it actually means.

In the meantime, an encore from Phil’s birthday, 2016: A discussion of Mother Teresa’s spiritual crisis leads guest Gloria Grover to discuss Heavner Elcott, founder of Elcott: The Next Step, and his ‘dark night of the soul.’ Also, Jeff Dowdder on the retirement of McDonalds president Mike Andres, and Rudy Canosa talks sherry, and the Mark Knopfler family.

The BSP Only Classic Hour is from September 1, 2000. Phil is joined by Dr. Jim Sadler, who talks about creating the ‘ illusion of being a virgin.’

Episode 976 from The World of Phil Hendrie podcast. 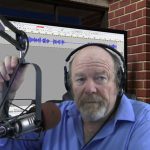 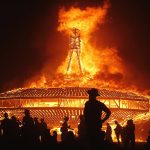