With a report released listing the fattest states in America, Ted’s chef Carl Chodillia is on the defensive concerning his love of fatty foods (“I go way back with clam dip”). Chris Norton updates his planned adult film in space. Mark Hinshaw takes a ride in a driverless car and when people send him pictures of himself in the car he thinks he looks like a mindless idiot being led around by a machine.

The BSP Classic Hour is a full classic show from September 2, 2004 with Bobbie Dooley and Bob Green.

Episode 721 from The World of Phil Hendrie podcast. 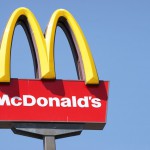 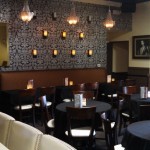