Friday, September 27, 2019
Margaret interviews Phil about his blink-and-you-miss-it appearance in ‘Between The Ferns: The Movie.” Bobbie and Steve Dooley unveil a new “nude walk” theme song. Chris Norton is lit into by Robert Leonard who calls him a “big dick clown.”

The BSP Classic Hour is from September 2018.

On the almost one year anniversary of its first netcast we present a replay of our interview with Cleveland Frankie’s son, the Miles Kennedy and the Conspirators rhythm guitarist and Frankie Sidoris Jr. 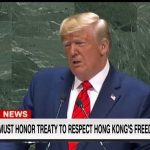 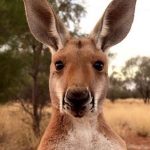