Larry Grover has another date run out on him because he’s glued to the Kavanaugh hearing and not paying attention to her. Vernon Dozier’s varsity football team is 1-2 going into tonight’s game and he’s not happy. Phil interviews Cleveland Frankie’s son Frank Sidoris who plays guitar with Slash and his band Myles Kennedy and the Conspirators.

The BSP Classic Show is from July 2004. Bobbie Dooley says the reason women get divorced is they don’t offer their bodies unconditionally and don’t courtesy flush. 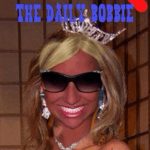 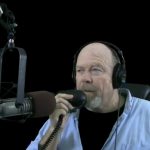