Dr Jim Sadler advises Phil on opioids and particular pain meds he’s taking for his back. It comes out that Sadler chops up Norco and snorts. Steve Bosell is doing his standup act at the local church but because he isn’t funny enough is still forced to perform before the kiddies. Steve is also having a hard time dealing with seeing black hockey players.

The BSP Classic Hour is from April 2000. Advertising executive Brad Rifkin thinks Elián González is a good spokesman for the minority community… he is pushing Elián to star in Crest toothpaste commercials. 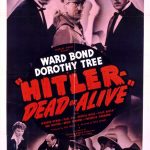 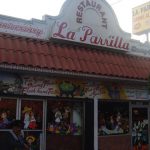