Monday, August 05, 2019
It’s Elcott The Next Step filling in for Phil with his special guest OverLord Greasy Nelson. An Arbuckel infiltrates the studio but not just any Arbuckel, a Stratobuckel.

The BSP Classic Hour is from May 2002. Steve Bosell is afraid of Al Qaeida so he is moving to Norway, taking the assets and leaving his family on welfare until he can think things over. 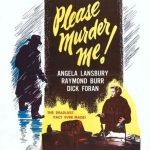 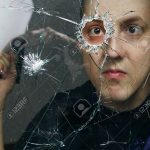