An encore show from August 2016, it’s a final report from Coach Vernon Dozier whose friend in the Brazilian Federal Police tells him that Ryan Lochte did Brazil a favor by taking media attention away from its rotten police and crime-soaked cities. Also, Margaret Grey reports on the fire tankers and Hearst Castle and then sings “Wayward Wind”. 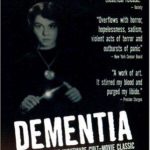 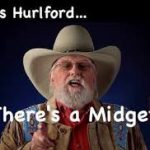