From Rio, a final report from Coach Vernon Dozier whose friend in the Brazilian Federal Police tells him that Ryan Lochte did Brazil a favor by taking media attention away from its rotten police and crime soaked cities. Also, Margaret Grey reports on the fire tankers and Hearst Castle and then sings “Wayward Wind”.

For our BSP Classic Hour, from September 28, 2001, it’s Coach Dozier offering his services to fight terrorism!

Episode 712 from The World of Phil Hendrie podcast. 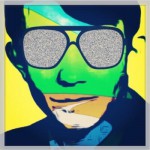 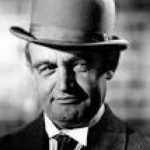