Phil talks about giving Poncho the cat insulin injections with the advice of hearing impaired talk host and former nurse Debbie Daley, who also insults General Shaw but is so incomprehensible he can’t quite understand her and it drives him ape. Plus, Jack Armstrong on Colin Kaepernick and the NFL pre-season.

Episode 717 from The World of Phil Hendrie podcast. 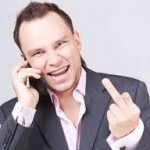 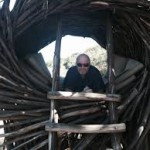