The BSP Classic Show is from September 2002. Bob Green refused to allow his supermarket staff to break up a fight between a mother and her child. Chris Norton is insisting on rights to visit the kids he fathered at the sperm bank, and if he doesn’t get them, he’s telling the mothers he’s part Mexican, which will make them sue the sperm bank. 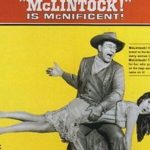 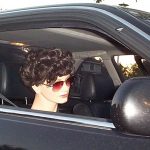