Doug Dannger wants a gay Colonel Sanders since they’re essentially doing anything they want with the brand anyway. Plus more from Don Berman on the “impure” dream he had about Judge Jeanine Pirro. Chris Norton talks about his “sex leaking onto the neurons that control” how he writes.

The BSP Classic Hour is from February 2000. Dave Oliva proposes some radical ideas that will help keep latin kids in high school. (cont’d) Mavis Leonard claims that she had a sexual relationship with former president Franklin D. Roosevelt. 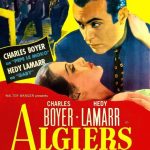 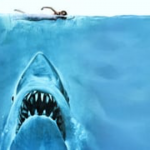