Tom Dovka admires Jerry Jones dragging out his firing of Jason Garrett. “That’s how we used to do it in radio!” Bobbie and Steve Dooley on a Bobbie Contest and Steve’s pyrotechnics.

The BSP Classic Hour is from January 2002.

Don Fordham (Parsley) feels sexually humiliated by Groundhog Day and can’t say Gobblers Knob or Jackson Hole. He is with an organization called ‘Surviving Prostitution’. He hasn’t sworn off prostitutes because that’s Step 12 and he’s on Step 6. 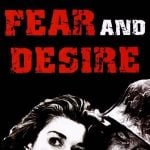 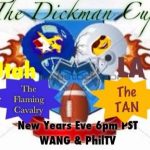