Larry Grover recounts a Conservatives of Kern County meeting where three burning bags of dog shit were thrown at him. Jay Santos of the Citizens Auxiliary Police inaugurates the “Pants Patrol,” cruising lovers lanes to see if young people have their pants on. RC Collins sings “Rock You Like A Hurricane” with Mickey Mouse Club theme song lyrics as a sort of alt-right anthem.

The BSP Classic Hour is from March 1998.

A private pilot talks about the need to make emergency landings on streets, freeways and tennis courts—basically wherever and whenever he wants. 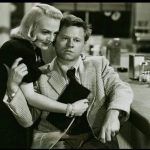 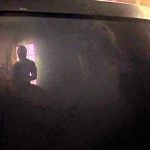