Dean Wheeler insults a beloved folk singer. Only problem is his next door neighbor is a big fan. General Shaw can’t remember the name of the film “War of the Planet of the Apes” and makes the mistake of asking Bud and then Jeff Dowdder if they know.

The BSP Classic Hour is from February 2005. Jay Santos of the Citizens Auxiliary Police come on to talk about how tough it is to enforce the drug laws pertaining to methamphetamine since the only people that use it “are white people…and there’s a little hitch” of sadness in his step, says Jay, when he has to approach a white motorist. 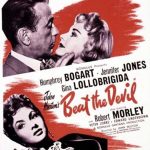 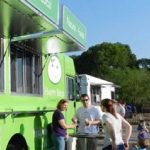