Phil has a chest and head cold and is sick as a dog….for about a day. He’ll be back Tuesday. Today we’ll till the encore show. From January 2018, Phil interviews Ted Bell from Ted’s of Beverly Hills about his ill-fated “Buffalo Mafia” promotion. Meanwhile, Bob Green at Frazier Foods is technically giving away Buffalo Wings. But it’s a shame he has to give them away to people who haven’t bought a thing.

The BSP Classic Hour is from May 2002. RC Collins says that we should surrender with dignity and honor to Al Qaeda as “tactical withdrawal” to survive. He says American men should be prepared to give oral sex to their new Al Qaeda overlords. 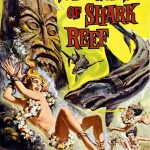 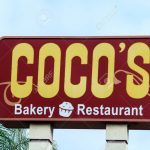