Chris Norton, a young, adult film producer and actor, or so he says, describes the final touches on his DVD director’s cut of his film “Bress’it Bress’: England Ess’its” starring Jim Dangle and Candy the Pole Sitter. Steve Bosell of Corona, CA, is upset by the rude greeting Trump gets in the UK.

The BSP Classic Hour is from June 2001. Bob Green, Cable TV Consultant, started the show to discuss Cable TV price raises. He says that prices are going up because they have to deal with dumbass people who don’t have batteries in the remote or no TV at all. 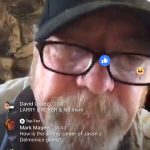 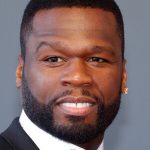