Jay Santos was out on patrol at the Immigration protests with the Citizens Auxiliary Police but wound up getting his shorts pulled down and having to walk nude from the waist down over to the van for another pair. Also Don Berman on the Kardashians firing Joyce Bonelli.

The BSP Classic Show from June 2004 features Margaret Grey with Project Aware — her and a powerful cabal of Hollywood feminists are determined to take the offensive word ‘man’ out of the word ‘woman’ by getting male sex organs. 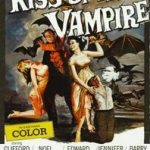 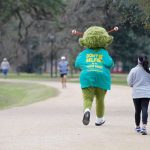