A double bill today in advance of their quarterfinal BarFight on Tuesday. Steve Bosell’s Comedy Oasis and we meet Steve Jr. and the Jay Santos’ Citizen’s Auxiliary Police Police Report with Jay Santos.

The BSP Classic Hour is from January 2000.

Lloyd Bonafide thinks the TV show M*A*S*H is a discrace. Speaking as a Korean war veteran, Lloyd saw some of the same things when he was fighting in Korea. A guy that dressed in women’s clothes and a guy that chased women and was drinking like Hawkeye. 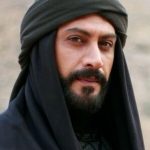 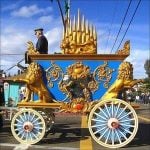