Phil finishes some unfinished business with Coach Dozier as he describes being attacked with stink bombs on the BelMar campus. Steve Bosell discusses the possibility the Godzilla is the lefts way of selling climate change.

The BSP Classic Hour is from December 1999. Clara Bingham of Joyful Union Senior Center does not allow her residents to watch cartoons or animated festivals because she believes they’re only gonna take them further away from reality. 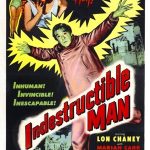 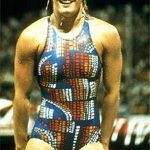