Frank Grey talks about a client, transsexual entertainer Leonard Likke and problems with his… yes… his wardrobe. And another “As You Like To Hear Them” with Steve Bannon.

The BSP Classic Hour is from August 2005.

Brad Rifkin is on with Phil to talk about his clothing line BTK…Big Tall Kids. Callers are outraged he could even think of naming it that because of what is happening with the BTK killer. During the show Brad Rifkin throws out George Dunham’s name of the Dunham and Miller show in Dallas. A caller calls in defending the Dunham and Miller show and Phil asks Harry to call George. George Dunham comes on with Phil and insanity ensues. 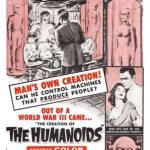 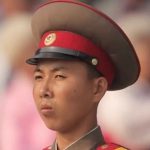