The Pre-Show and Show that were interrupted by a power failure are recovered and played back by Phil for today’s show, including Margaret’s original run at a review of the National Enquirer.

The BSP Classic Hour is from February 2006.

Ted Bell is outraged that he was pulled over by the cops, thrown on the ground, and cuffed. According to Ted, he just wanting to see what his new SLR McClaren Mercedes could do. 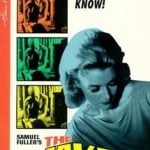 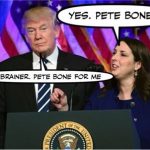